Downtown Gadsden is a thriving retail, business, and entertainment district.  Downtown Gadsden, Inc. was created to establish the central business district as a centerpiece for the city’s economic progress.  During 2009-2014, the number of businesses downtown increased by 58, and includes such specialty shops as Frios Gourmet Pops, Old Havana Cigar Bar and King’s Olive Oil Company.  Today, the occupancy rate exceeds 90%. 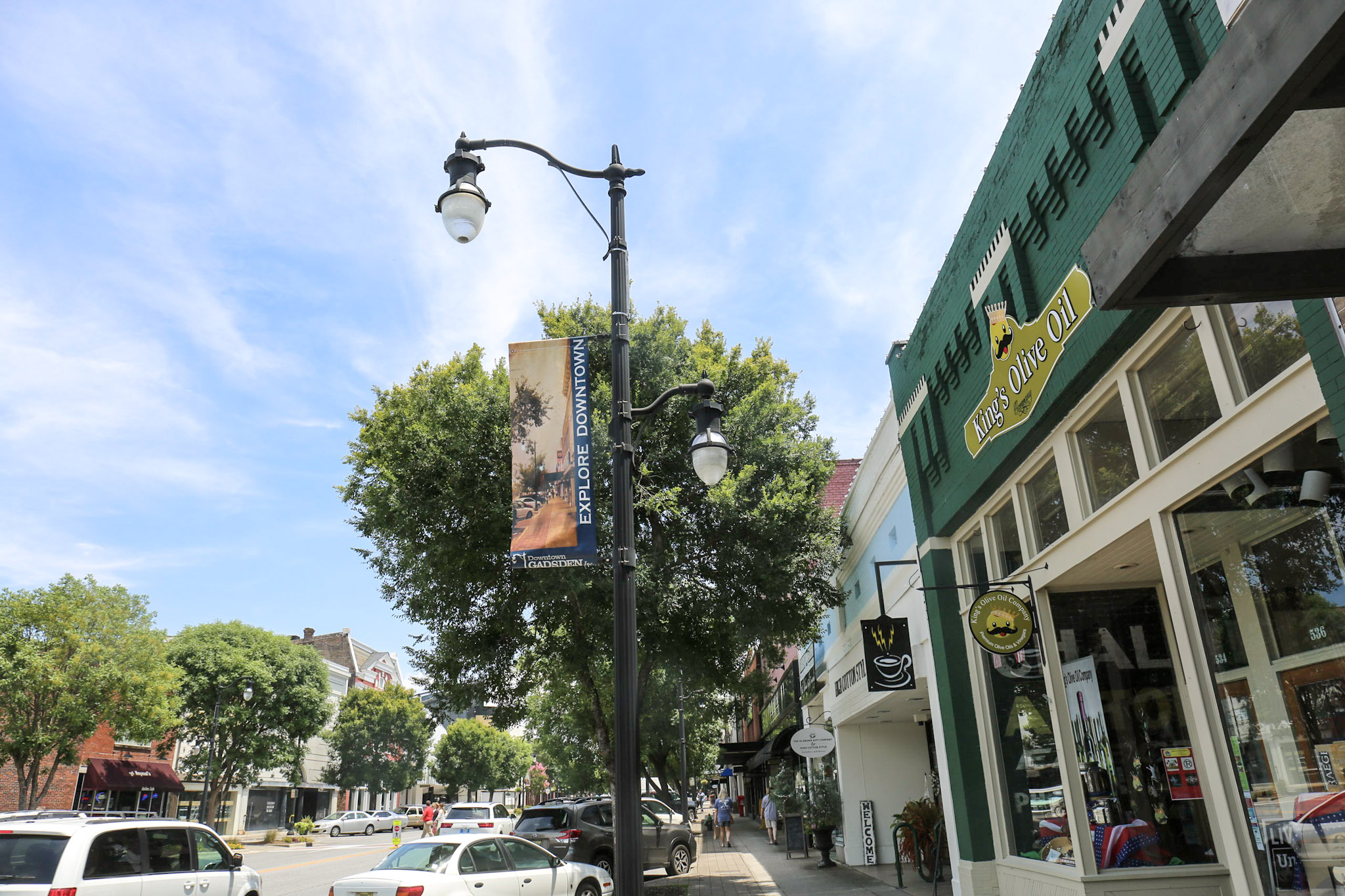 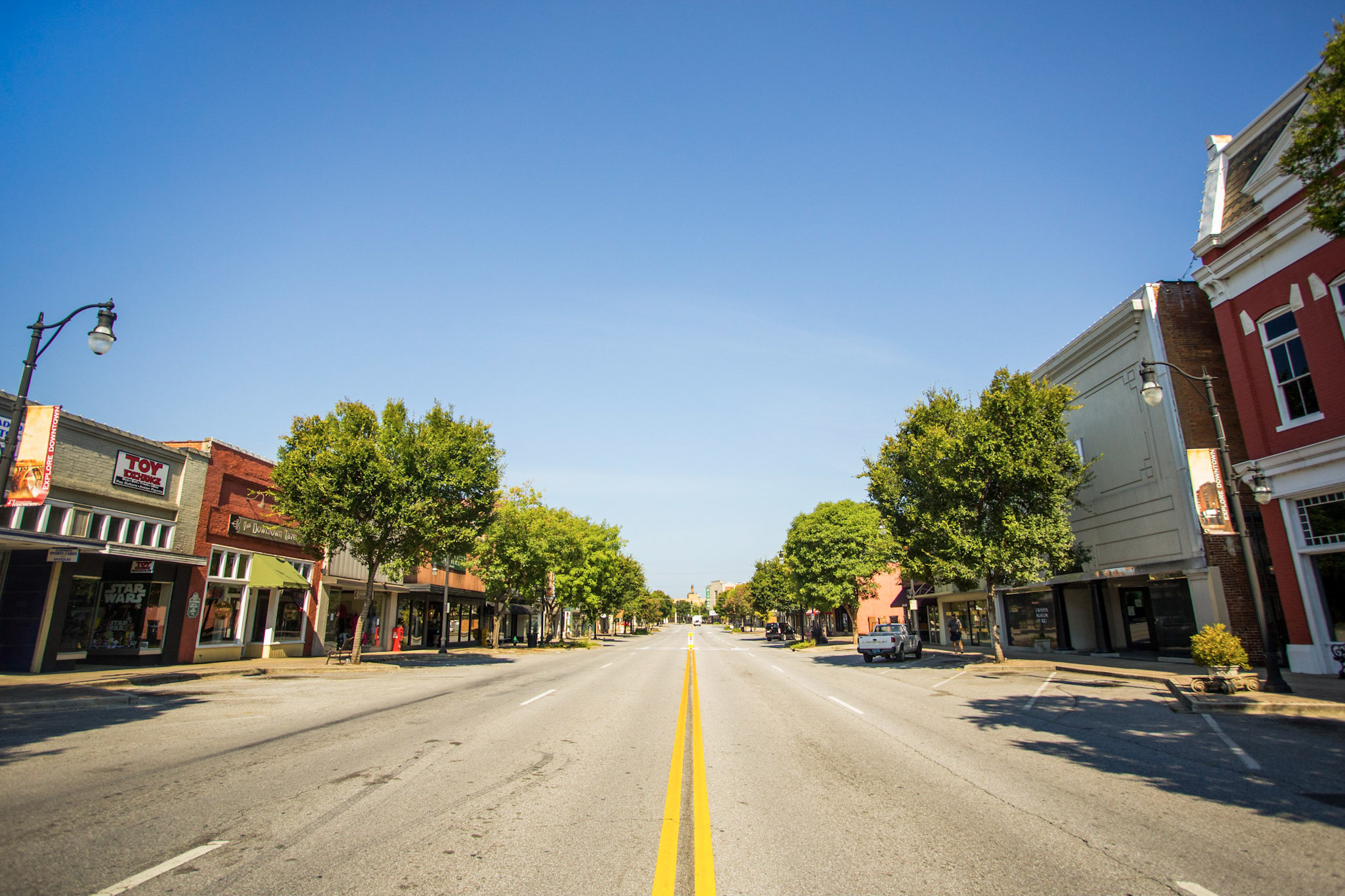 Marketing research conducted by Gadsden Commercial Development Authority revealed that the Gadsden area is a regionally located municipality that draws consumers from Calhoun, Cherokee, DeKalb, Marshall and Blount counties.  This constitutes a radius of 35 miles, comprised of over 472,500 residents.

The "World's Longest Yard Sale," also known as the "U.S. 127 Corridor Sale," begins in Gadsden and ends 690 miles away in Michigan.  It starts on the first Thursday in August and continues through the weekend.

The "Antique Alley Yard Sale" runs along U.S. Highway 11 for 502 miles, from Mississippi through Attalla to Virginia.  It is held each May, on the weekend after Mother's Day.

Attalla’s Downtown Historic District,  a center for antique stores, has been added to the National Register of Historic Places.  Mountain Top Flea Market, also in Attalla, attracts more than 1,000 dealers with 2.6 miles of paved shopping on 100 acres.

Back to Quality of Life